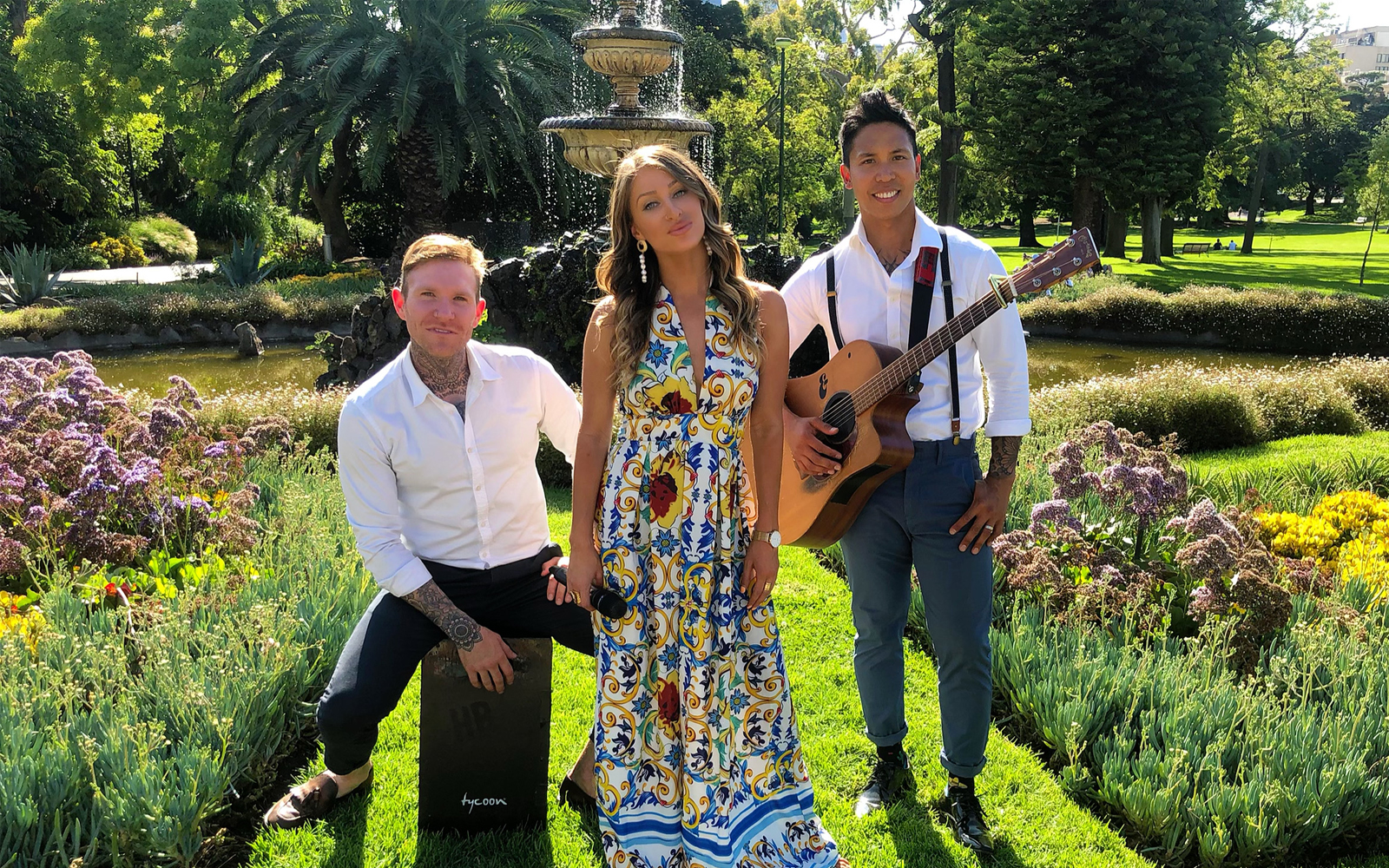 Karla Adele has been in the entertainment industry for over 15 years. She made her professional debut in the Australian Tour of High School Musical and over the next 10 years went on and toured across Australia and Asia as both leading and ensemble roles in musicals such as Grease, Legally Blonde, We Will Rock You, Bring It On, Annie, Brigadoon and Las Vegas Show: Spiegelworld’s ‘Absinthe Tour Le Monde’.

Karla studied as a vocalist/musician at the The Victorian College of the Arts and furthered her studies at the acclaimed Western Australian Academy of Performing Arts, and holds a Bachelor of Arts (Music Theatre).

Karla has now become one of Melbourne’s most sought after performers, providing world class entertainment across the country. Karla’s versatility and talent is showcased through her ability to cover all genres of music. She has performed alongside numerous DJs, Bands and Orchestra’s including, The Sam Ludeman Band, The Matt Hetherington Band, Forever 80’s, Stereostars and The Oz Girlz at exclusive venues for corporate events, weddings, launches, private parties and also on Cruise Ships.

Some of her events include the Coles Christmas Party, RACV Corporate Party, The Cancer Foundation, Honda’s 50th Year Anniversary, Carols By