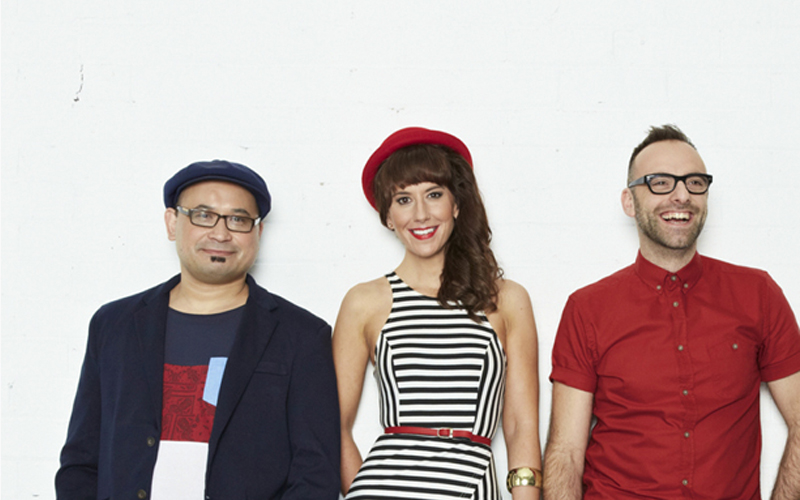 The Mac Project Band plays at some of Melbourne's best restaurants & bars - some of their top favs being Republica & Captain Baxter (St Kilda Venues), The Smith, Corte, The Prahran Hotel & their sister venues The Richmond Club Hotel & The Bridge.  Along with their growing public following The Mac Project also perform at some of Melb's top corporate events such as the Australian Open & Spring Racing as well as many other private functions both locally and interstate.  The Mac Project work as an acoustic duo/trio to a 4-piece band and up.

Led by MaryAnne 'Mac' McCormack this team boasts an impressive list of credits in their young careers.  Mac's a graduate from the prestigious National Institute of Dramatic Art - NIDA in the Acting stream with a successful career both in Australia and OS.  She has been nominated for some of the country’s top Theatre & Writing Awards.

The boys have worked with the best - Nick K has played with some of the biggest aussie names in the business and can be seen in the channel 10 hit TV series Offspring playing the role of Eddie Perfect’s (Mick) drummer.  Mikey Chan has been known as one of the country’s top funk guitarists for a number of years & has recorded with artists such as Kimbra, Roosts & M-Phazes on their award-winning album.